Candidates are placed in alphabetical order by last name.

There is one (1) seat open for this election. 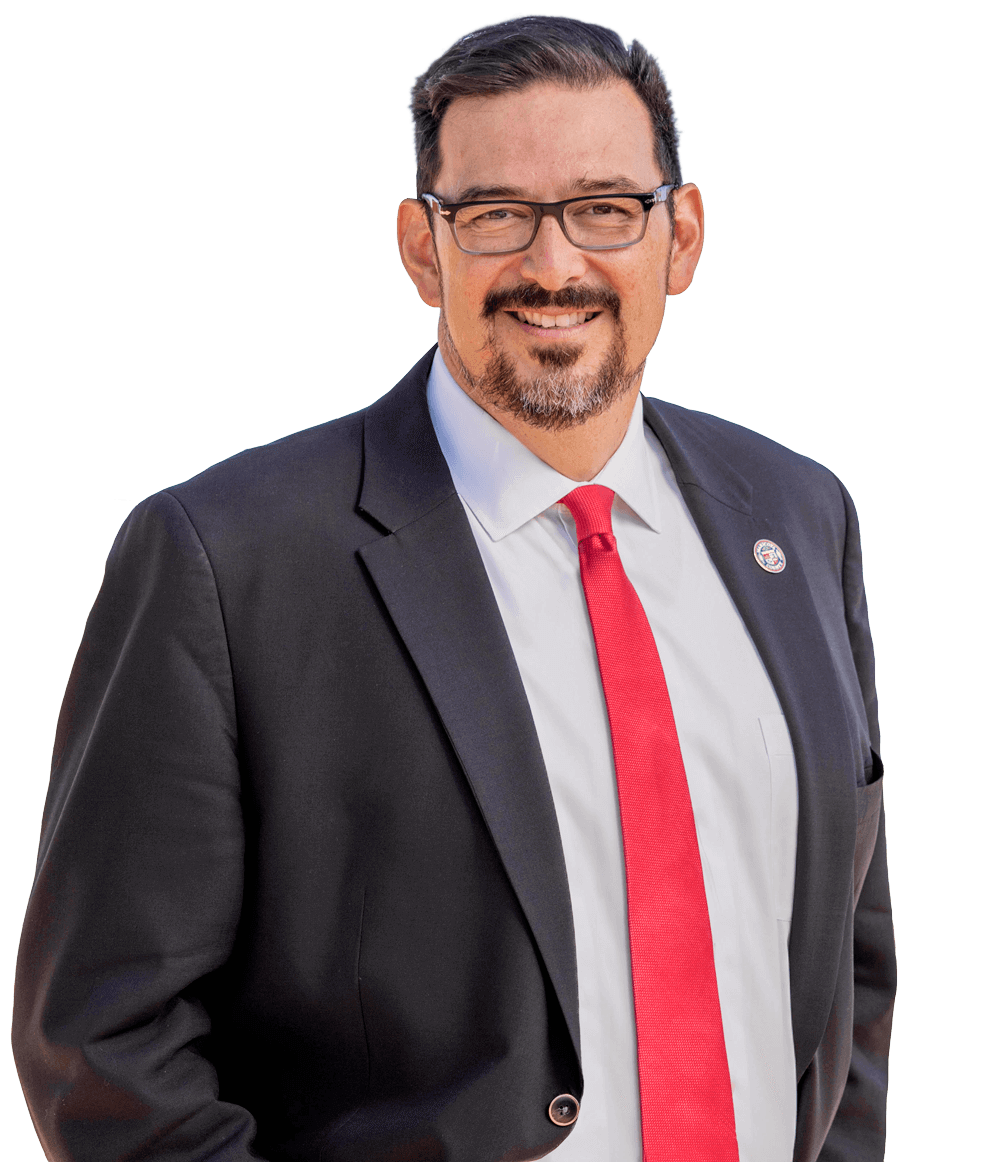 Why are you running?
Originally motivated because of long lines and poor access across the political spectrum in 2016, reelection will allow the voters to affirm and validate my policies of an improved voter experience, expanded transparency/accountability, and more robust security of our elections. We have made it easier for eligible citizens to vote, and the cost of backsliding away from these policies is too great a burden on our democracy.

Top 3 issues you would like to focus on (?):
1. Improving the voter’s experience
2. Greater transparency/accountability
3. Improving our security profile against foreign actors and m/disinformation

How will your campaign embody the values of the Chandler Chamber?
Decreasing processing time for recording transactions facilitates business prosperity by focusing on the client (individuals and businesses, not the institution). This vital service, along with significantly improved elections overall, works towards creating that premiere community the Chamber strives towards.

Common sense reforms based on data and intelligent planning are the hallmark of a good business, as they are with my administration. Casting aside trivial differences for the benefit of the core deal (in business or government) has resulted in a historic bipartisan reorganization of a vital government function. This endorsement will show that, regardless of partisan politics, the Chamber recognizes teamwork, compromise, and maturity as vital to getting good government reforms done.

Why are you running?
Judged objectively by nearly any metric—competency, transparency, fairness, civility, lawfulness—Adrian Fontes has failed. He has further eroded public confidence in the important functions overseen by the Recorder’s Office (namely elections, voter registration, and recording). And he has inappropriately leveraged the office for his own policy and partisan ends.

I will make the Recorder’s Office boring again. We will not court controversy; we will not play political activist; and we will not infringe upon the state legislature’s domain. Instead, we will excellently perform the duties clearly delegated to us and effectively serve all of Maricopa County’s 4.4 million residents.

How will your campaign embody the values of the Chandler Chamber?

(I allocated words from the next answer to this one; hope that’s OK) I have long been a member of various chambers of commerce, and I have long interacted with various chambers on many different levels. In Washington, DC I worked on various amicus briefs and issue advocacy efforts in tandem with the U.S. Chamber of Commerce. I remain in communication with employees of the U.S. Chamber of Commerce.

I am a business person. I have owned and operated multiple businesses including a restaurant and a calendaring service. I always either joined, participated in, or benefitted from my local chamber of commerce. My family’s business – Arnold Machinery Company – is a member of multiple chambers of commerce in the western United States.

I am unapologetically pro market, and I believe the business of America is business. I think that those who run businesses and create jobs are the greatest heroes of society, and they should be viewed as such.

My opponent by contrast is a Bernie Sanders supporter and activist who regularly tweets hostile remarks to the business community. He has been irresponsible in his personal business efforts (foreclosures, unpaid debts, etc.) and is not a friend to a healthy economic environment.

I am a first time candidate, and Maricopa County is an enormous county; the Chandler Chamber’s endorsement will help me spread the word about our campaign and the need to improve the Recorder’s Office. 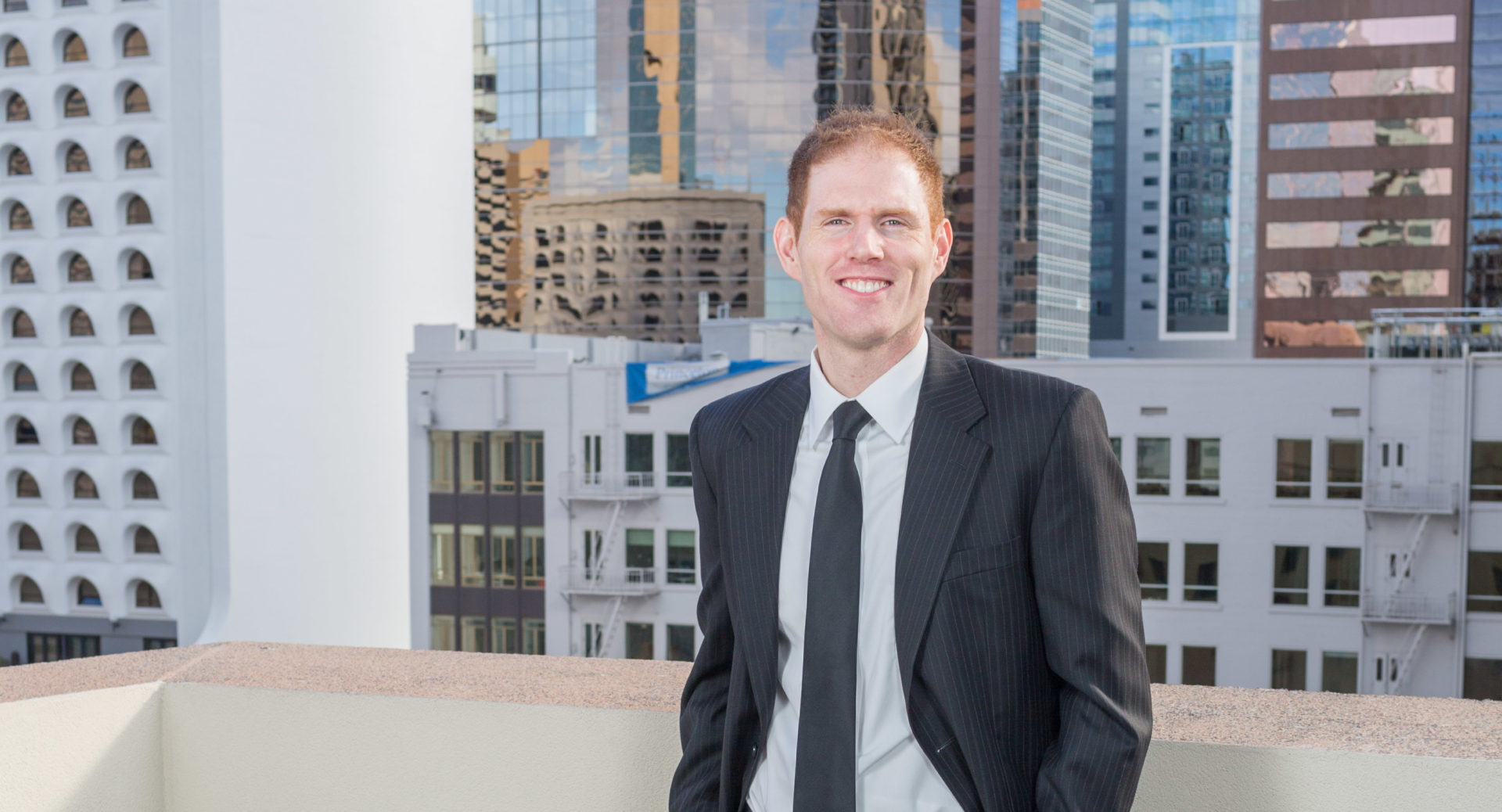 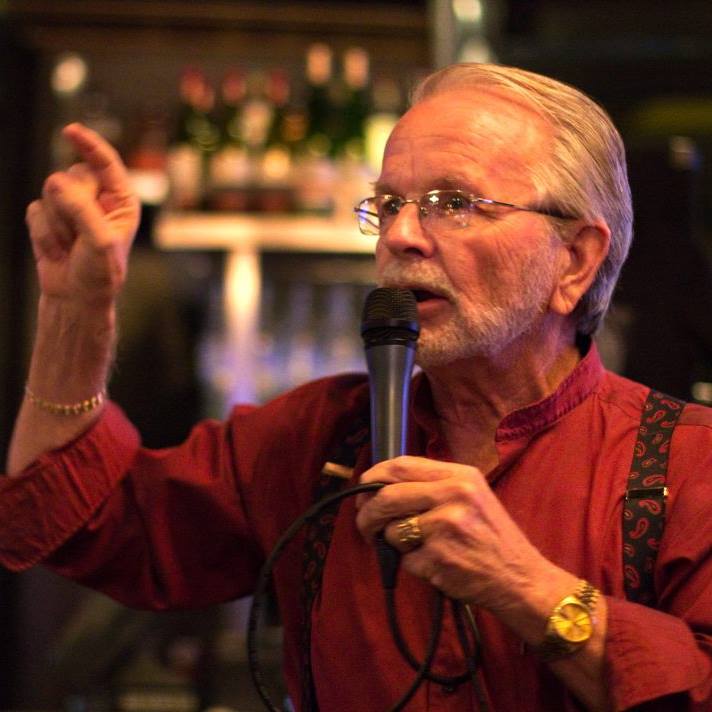 Why are you running?
To Restore Voter Trust to the system and get New Election Laws Passed in Arizona.

How will your campaign embody the values of the Chandler Chamber?

I believe in being completely honest with the Voters and Citizens of the State and put forth only what I truly believe can be achieved.

By introducing a Former Businessman to the public that will only do what the U.S. Constitution allows them to do when operating the Election process within the County of Maricopa.